In collaboration with Ekaterina Pryanichnikova

A dream is a succession of images, ideas, emotions, and sensations that usually occur involuntarily in the mind during certain stages of sleep (wikipedia). Dreams are considered to be related to the phase of rapid eye movement — a sleep phase, characterized by increased brain activity. The mechanism for changing the phases of sleep has not been fully studied, but there are studies according to which a change can occur due to a neural switch located in the medulla. During the phase of rapid eye movement sleep, the brain "filters" the information received during the day, discards the unnecessary, secondary. Images and sensations arises as an incidental products of this technical task.

SNOUM partially mimics the mechanisms of dream generation by human mind. This neural network will "imagine" and show the viewer his dreams on a screen. Viewer just have to start to describe aloud his dreams. Yes, it will not be exactly the same dream that someone seen. But SNOUM repeats the ritual of spontanious situations arised in a dream. Rough objectification by converting a dream into words, and words into an image. 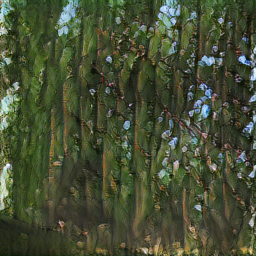 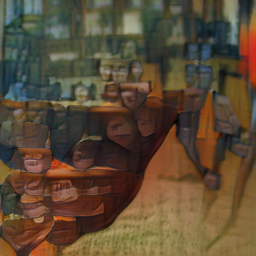 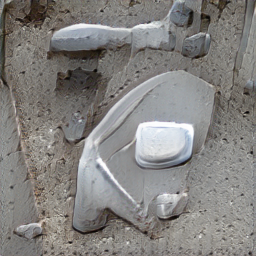 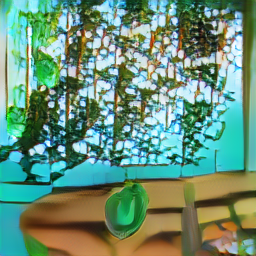 Exposeda dark small room, where the viewer is left alone with a neural network. While telling his dream sees abstract illustrations generated by a neural network trained to listen and depict dreams. 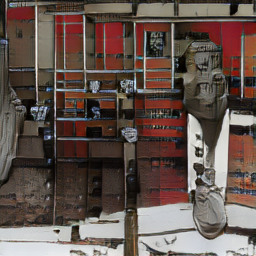 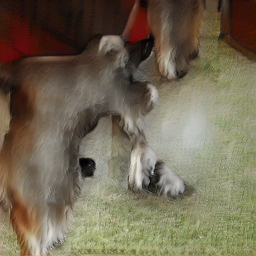 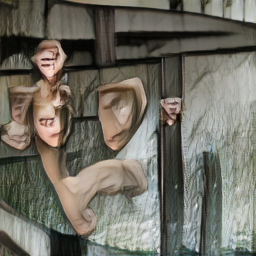 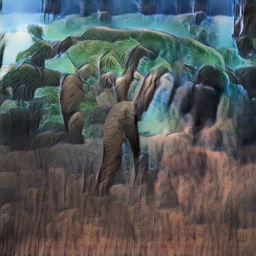